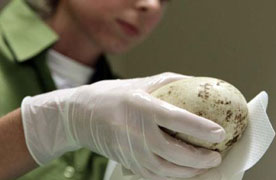 The VIP Backstage Pass Tour is a combo ticket that combines the All Day 24 Hour General Pass PLUS the VIP Guided Backstage Pass Tour. This is a fully guided tour with one of our senior Wildlife Rangers through the incubation and rearing facility where you will learn about the history and successes of the Operation Nest Egg program.

PLUS you will also go behind the scenes to see our Tuatara Encounter – where we look after 7 Tuatara and you will have the opportunity to meet them close up !.

The West Coast Wildlife Centre is the largest Kiwi Captive Rearing facilities in the South Island and is helping bring the critically endangered rowi and Haast tokoeka kiwi back from extinction – in partnership with DOC and local iwi. Chicks are available to view on the VIP Backstage Pass Tour from September to March (subject to change and breeding season). Outside of the natural kiwi breeding season, VIP Backstage Pass Tours will still include a visit behind the scenes to see our kiwi ( no live chicks ) and Tuatara ( live Tuatara ) include guided live kiwi spotting inside our Nocturnal House.

Places are limited to 8 people per tour so book ahead to avoid disappointment. Children must be accompanied by an adult.

All tickets booked are non-refundable. 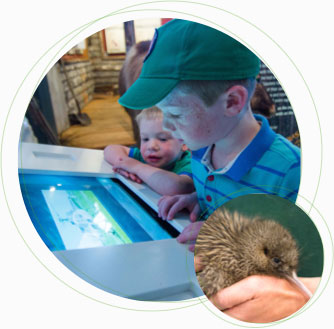